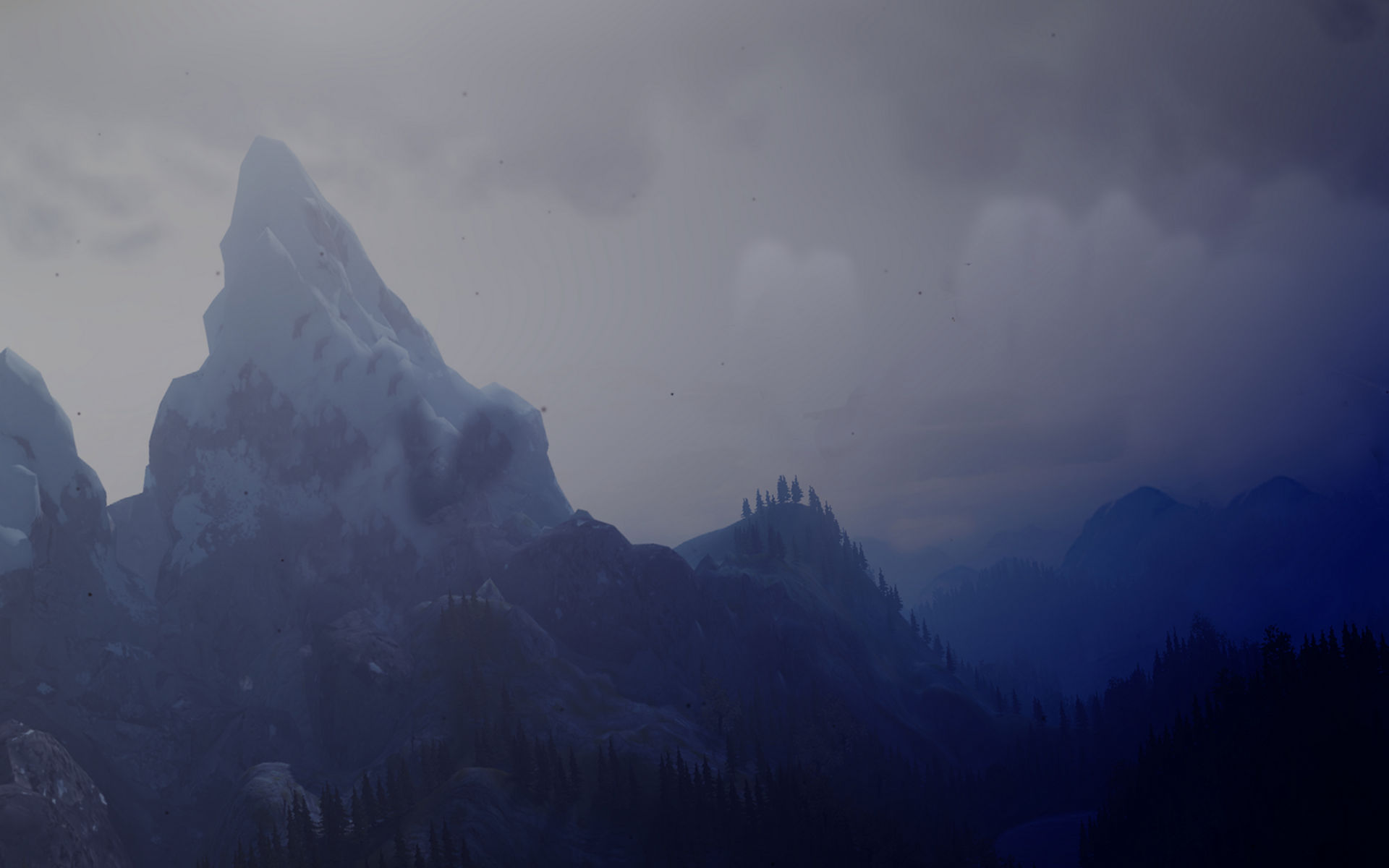 AirBuccaneers has been updated to Unity 4.2 and the update should now be live on Steam.

This should fix few errors, including the nefarious “GetThreadContext Failed” issue.

If you run into new or old issues with this version, let us know in our forums, Steam discussions or via email: support@airbuccaneers.com.

Kick off your weekend with a pile of great games from Bundle Stars! Get AirBuccaneers and nine other awesome games for just a few Euros/Dollars from the Bundle Stars bundle #11: Heroes of Conflict. All games activate on Steam.

That’s right folks! AirBuccaneers now has a set of Steam Trading Cards you can collect!

You can earn AirBuccaneers Trading Cards by playing the game and then you can trade the cards with other Steam users and/or craft badges from the cards and earn nice rewards.

Now that the AirBuccaneers Soundtrack is done and released to the world, we’ll be sending redeem codes to all of you who during Pre-Alpha or Alpha bought an AirBuccaneers account including a digital download of the soundtrack. The codes will go out later today so check your emails.

The soundtrack can be redeemed from Bandcamp.com and redeeming doesn’t require a Bandcamp account.

AirBuccaneers Soundtrack is now available at Bandcamp.com! You can get the amazing soundtrack by Harri Karppinen as a digital download for 8 euros or as one of the very limited set of physical copies for 15 euros. Click here to go to our Bandcamp page and give the soundtrack a test listen!

GreenManGaming.com has launched another Indie Weekend and AirBuccaneers is 75% Off! Click here to grab it now!

It is once again that time of year when Steam launches their famous Summer Sale with insane amount of great deals. AirBuccaneers is one those deals with 75% off the price! Grab it quick!

Vectorama 2013 Over, Congrats to Tournament Winners

Vectorama 2013 is over, battles have been fought and winners have risen from the hordes of fierce fighters. Congrats to the winners of AirBuccaneers Tournament, and also to the winners of all other competitions.

Amazon.com launched their Indie Games Store yesterday and to celebrate they have tons of great deals on indie games! One of these deals is the awesome Indie Action Pack which gets you AirBuccaneers and 9 other cool games for 9.99 USD! Grab it here!